“The prayer beads are gone, but the Buddha is still with us!”

There was a temple known for possessing a string of beads that had been worn by Buddha, and only the old abbot and seven disciples knew where they had enshrined the beads.

The seven disciples were very savvy, and the old abbot felt that he could have entrusted any of them to brighten Dharma.

The old abbot asked seven disciples: “As long as the beads are put back in its place, I will not pursue the matter, and neither will the Buddha.”

The disciples shook their heads, and no one admitted to anything!

Seven days passed, and still, nobody knew the whereabouts of the rosary. 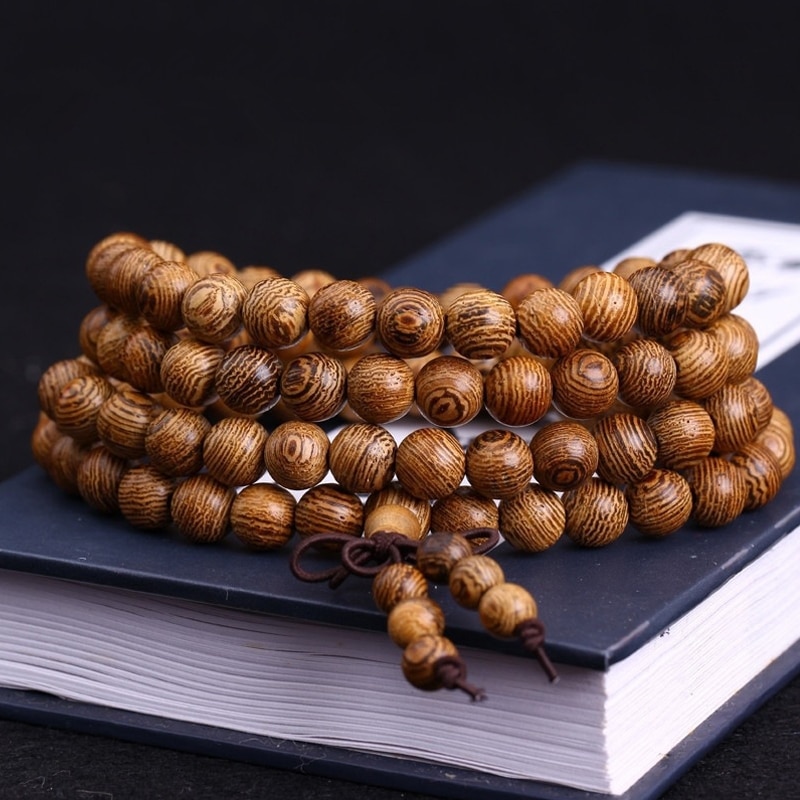 The old abbot said, “He who took it and admits will have the rosary.”

But seven days passed, and still, no one admitted.

The old abbot was disappointed and demanded: “You will all go down to the Mountain tomorrow. He who took the beads can stay if he wants to.”

The next day, six of the disciples packed their things and said goodbye. Only one stayed behind.

The abbot asked him: “Where is the rosary?”

The disciple said, “I did not take it.”

“Why did you stay behind to be called a thief, if you did not take it?”

The disciple said: “We have been suspicious of each other. Someone needs to bear the responsibility so that the rest of us will get relief. Besides, the rosary is gone, but the Buddha is still with us.”

The old abbot smiled and took the rosary from within his robes and put it on the disciple’s hand, and said: “You can think of yourself as well as others, this is the dhamma” Those who can bear, act, resolve, grievance and sacrifice for the sake of perfecting others, it is not only a realm but wisdom.

Yes, it is meaningless for having a string of beads. Because the prayer beads may be gone, but the Buddha is still with us!”

Previous Change Your Outlook On Life

5 years ago
Story of enlightenment.Translated article

7 years ago
Story of enlightenment.

The World of Wistaria 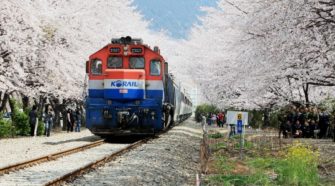