In the Song dynasty, there lived a famous author, inventor, and statesman, Su Tung-Po (Su Shi). He was respected for his essays and calligraphy art and was good friends with a monk. They often gathered to discuss Buddhist works, as Su respected the monk’s opinion. One day, Su wrote what he thought was an excellent poem. Proud of himself, he sent a messenger to the monk’s temple and asked for comments on the poem. It read, “I bow to the greatest Buddha and receive the baptism of this light. I am as peaceful as Buddha on the lotus flower – so calm and so steady. Nothing can move me at all, not even the eight winds.”

There are “eight winds” in Buddhism: prosperity, decline, disgrace, honor, praise, censure, suffering, and pleasure. Su thought his poem stated that he was immune to the eight winds. In reality, the monk felt he tried to boast of his accomplishments and compare himself to Buddha. After reading the poem, the monk laughed. He wrote to Su the Chinese equivalent of “BS.”

Su thought the monk would praise him for what he wrote. Instead, when he opened his correspondence, he became furious. He made his way over to the temple to yell at the monk. When he went to the Jin San Temple where the monk resided, the door was locked. A piece of paper hung on the door, and it read, “8 winds would not have blown you here. But the BS brought you here.”

Su Tung-Po suddenly realized this, and he was very embarrassed! Jin San Temple news.takungpao.com.hk
It is easy to think that we have already achieved understanding, as Su Shi believed. However, had he attained it, he would not have been swayed to express his grievances with the monk. 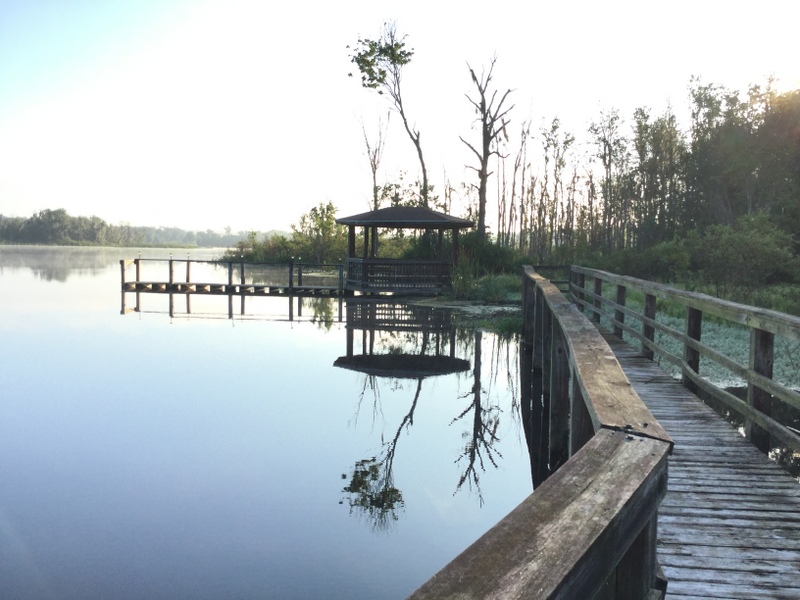