One day, the famous Chinese poet Su Shi was taking a walk with the Zen master. Su asked him, “What do I look like?”

Later that day at home, Su boasted about his feat. He told his little sister, “Today I won.” She asked how he won and asked him to tell her about it. He said, “I asked the Zen master what I looked like. He said I was a statue of Buddha. He asked me what he looked like. I said he looked like a dog poop. See, I was Buddha, and he was dog poop. So I won!”

His sister replied, “No, you lost.” Confused, Su asked her how that could be. She explained, “The Zen master has the heart of Buddha. Because they are so similar, what he sees is Buddha. But you are dog poop because dog poop sees everything else as dog poop.” 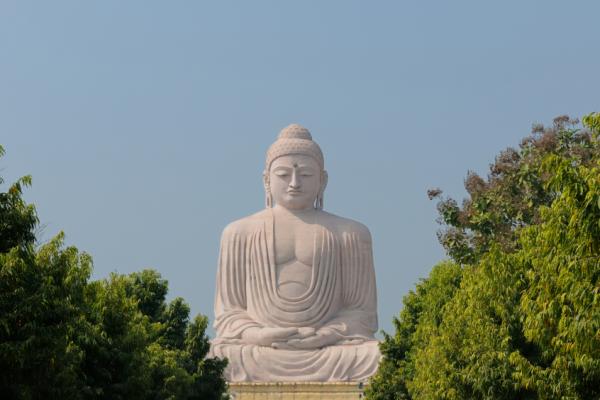 Su Shi (January 8, 1037 – August 24, 1101), also known as Su Tungpo, was a Chinese writer, poet, painter, calligrapher, pharmacologist, gastronome, and a statesman of the Song dynasty. A major personality of the Song era, Su was an important figure in Song Dynasty politics, aligning himself with Sima Guang and others, against the New Policy party led by Wang Anshi. Su Shi was famed as an essayist, and his prose writings lucidly contribute to the understanding of topics such as 11th-century Chinese travel literature or detailed information on the contemporary Chinese iron industry. His poetry has a long history of popularity and influence in China, Japan, and other areas in the near vicinity and is well known in the English-speaking parts of the world through the translations by Arthur Waley, among others. In terms of the arts, Su Shi has some claim to being “the pre-eminent personality of the eleventh century.”[1] Dongpo pork, a prominent dish in Hangzhou cuisine, is named in his honor.

Previous The Next Level (2)

Next Our hearts go out to Orlando...

5 years ago
Story of enlightenment.Translated article

Love Is To Help Him Cry 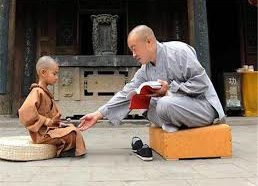