Recently, I went on a couple of auditions: one for a commercial and one for a short film.

I was excited to hear from my agent that I had gotten called back for both and, after the commercial callback, the producer told my agent to have me make sure I was available to shoot. The problem was that the callback day for the short film happened to fall on a day that I was traveling to San Francisco. I informed my agent that I would not be able to shoot the short film due to scheduling conflicts, and she told me it was okay because it was a low-budget student film and I would not have gotten paid for the shooting.

So I went to San Francisco and was enjoying myself. I got a call from my agent telling me I was still wanted for the short film without having to do a callback audition. They asked me to reconsider, but I still declined because I would not get paid. Half an hour later, my agent called me again. She said the person in charge of the production still wanted to book me. It was then that I could truly see their desire and passion for the project. It deeply moved me, so I agreed to film.

Typically, casting directors will choose two people for a role in case one actor has scheduling conflicts. They place you on avail, meaning you should clear your schedule for shooting. Three or four days later, after waiting for the commercial producer to send me the schedule for wardrobe and shooting, I did not receive their call. I realized they went with the other actress, and I was disappointed… I think the worst part is being picked, but only as the second choice. At the same time, the people from the short film wanted me to go in for rehearsal, so I went in to meet the producer. 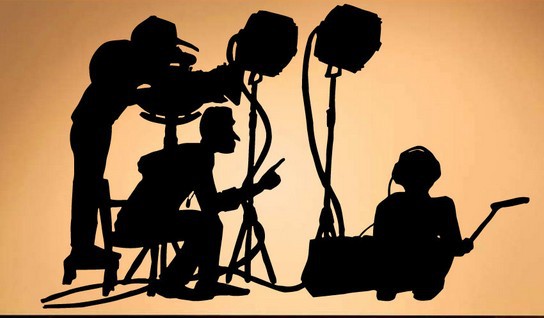 The film was a brand-new project. They were young, ambitious and passionate. As I was sitting there practicing the dialogue, I felt a great need to help them out. How I wished they could achieve their dream with a little bit of my help! We all have to start somewhere. Before they conquered Hollywood, all the famous directors made student films.

The actor they paired me with for the audition had also received the role. However, he didn’t show up because the job offered no money. I can’t blame him – I had the same thought originally. But as I was driving home, I kept thinking back to this group of young people and the work we did that day. I felt great about being a part of a team that was pursuing their dream.  Suddenly I got it – it was a type of unconditional love.

This unconditional love is not difficult to reach; it does not only appear between families. You can attain it if you forsake things for your benefit and put others before yourself. That becomes unconditional love because you are only doing it to help others. Forget about money. I was so happy to be involved in this film because it allowed me to be aware… It was a passion-based project that I was grateful to participate in. 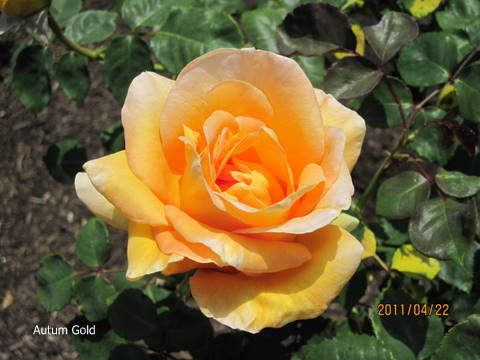 Sometimes we get wrapped up in things like money and ego, but there are other things that are far more important. I gained something special that day that I wouldn’t normally have if I didn’t want to help others. I was made aware of what love could do. I was so blessed to be around people who were passionate. I was blessed to be apart of something special. Through giving without thinking about receiving, I got to experience a feeling of joy that was completely unexpected. The insight I received that day helped me to become more aware of the power of unconditional love.  It was beautiful, and yet so simple. Go the extra mile to help others- you will probably help yourself along the way! And this is what the next level is all about.

Previous Jokes and an Amazing Video

Next Position and Perception 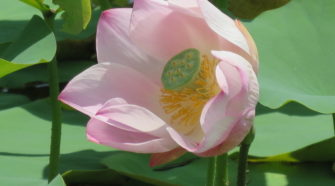