Many years ago, I went to Northern California to visit my friend Betty, who took me to see an art show near her home. We viewed several exhibits by different artists, and nothing attracted our eyes, so we decided to go home. On the way out, I was drawn by one single piece of art. It was a painting consisting of Chinese character tiles laid out five across and five down.

I was engrossed by these words which were the Chinese characters for “heart.” I never knew that they were so many ways of writing this classic “heart” character. I asked the artist whether they were the same word, and he confirmed they were. As a matter of fact, there were 24 of them. While he told me he painted 24 of them here, I saw an empty spot in the middle. I had a hunch there was a reason for this, and I could not wait to find out what it was.

He told me that he fell two stories when he fell from a ladder while he was painting an upstairs wall six months ago. He was bedridden for three months due to the fall. During that time, he did a lot of meditation because he was not able to do anything else. Through those meditations, he came to the realization that he had been busy pursuing what was on the outside which didn’t  get him anywhere. That was what that space in the middle of the tiles represented. He told me that he learned this lesson of life through meditation. He was grateful that something great came out of his unfortunate accident. He created this art piece to remind people to search within.

I am grateful for having had the chance to meet him. His story remains vivid in my mind after so many years, and I still remember his message quite clearly. It reminds me to constantly quiet down and look within. I wish I had an opportunity to tell him that his wise words have helped me to grow tremendously over the years.

I thank you, my friend. 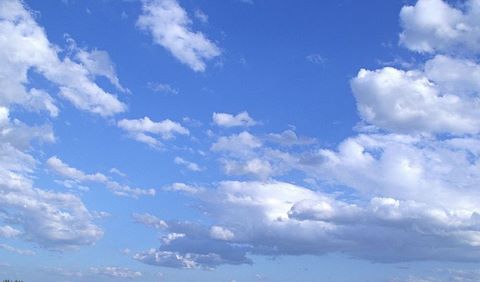