“Watson, look up at the sky and tell me what you see.”

“I see millions and millions of stars, Holmes,” replies Watson.

“And what do you deduce from that?”

Watson ponders for a minute.

“Well, astronomically, it tells me there are millions of galaxies and potentially billions of planets. Astrologically, I observe that Saturn is in Leo. Meteorologically, I suspect we will have a beautiful day tomorrow. Theologically, I can see that God is all-powerful, and that we are a small and insignificant part of the universe. What does it tell you, Holmes?”

An elderly man is stopped by the police around 2 a.m. and is asked where he is going at this time of night.

The man replies, “I am on my way to a lecture about alcohol abuse and the effects it has on the human body, as well as smoking and staying out late.”

The officer then asks, “Really? Who is giving that lecture at this time of night?”

AN ATHEIST IN THE WOODS

An atheist was walking through the woods.

“What majestic trees!”
“What powerful rivers!”
“What beautiful animals!”
He said to himself.

As he was walking alongside the river, he heard a rustling in the bushes behind him. He turned to look. He saw a 7-foot, grizzly bear charging towards him.

He tripped and fell on the ground.

He rolled over to pick himself up, but saw the bear was right on top of him; reaching for him with his left paw and raising his right paw to strike him. At that instant the Atheist cried out, “Oh my God!”

Time stopped. The bear froze. The forest was silent.

As a bright light shone upon the man a voice came out of the sky, “You deny my existence for all these years, teach others I don’t exist and even credit creation to cosmic accident. Do you really expect me to help you out of this predicament?”

The atheist looked directly into the light, and said, “It would be hypocritical of me to suddenly ask you to treat me as a Christian now, but perhaps you could make the BEAR a Christian?”

The light went out. The sounds of the forest resumed. And the bear dropped his right paw, brought both paws together, bowed his head and spoke:

Little granddaughter said to grandpa: “Grandpa, I will be very very nice to you when I grow up”.

Grandpa said, ” I even don’t know if I‘m still alive after you grow up？“

Little granddaughter said, “Grandpa, you definitely will be here because grandma told me that you are an old man who won’t die, never !.

If you don’t believe that, you may see the DVD below from youtube.”

Since it is a long weekend, I also put one more video for your enjoyment.
http://youtu.be/r31FIecVMbI

Next Getting Away From Habitual Thought – Alice Lin (2) 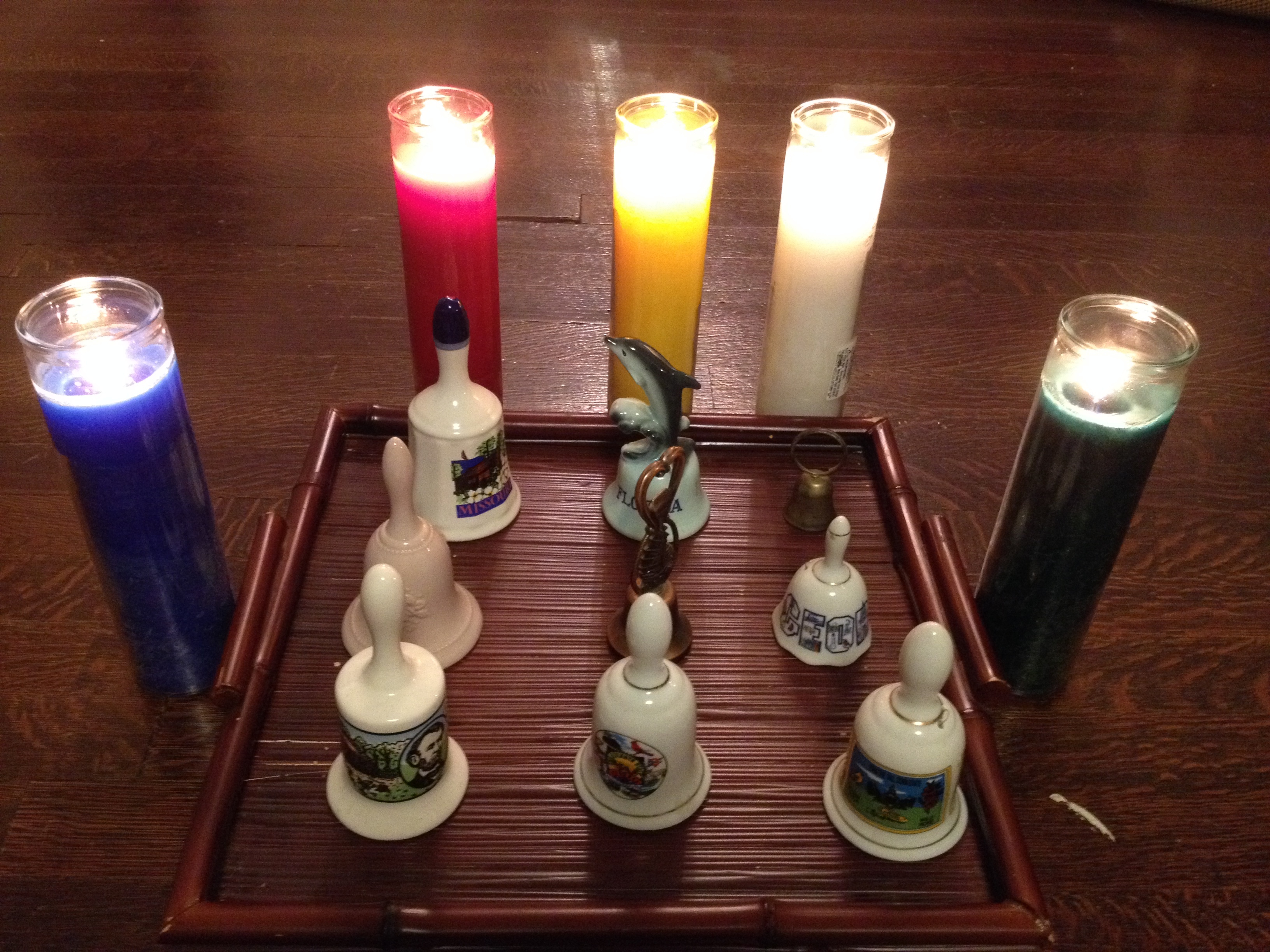