Sean Garnier is a Freestyle soccer player who won the 2008 Red Bull Street Style World Finals. He is considered one of the best freestylers in the world and has also won the French Freestyle and the Styllball Beach Style.

He got his start as a competitive soccer player for clubs like Troyes and Auxerre. 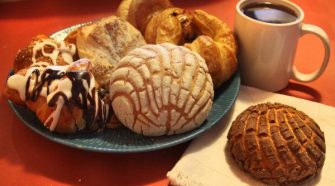