I did not quite understand the quote above until my friend sent me this Chinese article (https://m.facebook.com/edits/?cid=773395342822006&__tn__=-R)., which I have translated into English. It turns out that this interesting story totally echos what Captain Jack Sparrow said.

A single bank accountant, thirty years old, worked ten years and never took any leave, was never tardy, was dedicated to his job, and never made any mistakes. He was so genuine that all his colleagues called him “honest man.” This honest guy had only one wish, and that was to travel around the world, but he was a salaried person who did not earn much extra money from his job, just enough to make ends meet.

One day, he took leave and the next day he was not at work either.

His boss and colleagues were anxious. How come a person who never took a day off, did not come to work? They feared that he had encountered an accident, as he lived by himself, and no one knew what had happened to him. They failed to reach him by phone, so they decided to pay a visit to his home.

The unexpected event caught people off guard. On that day, the bank audited and found that this honest person had transferred $100 million of funds from the company, and took the money.

Everyone was surprised by what had happened; no one believed that the honest man had done it. Some people even worried that he had been kidnapped in order to steal money. It was a major event, and they had to call the police for help.

A week had passed, and the police were trying to do everything possible to find him. Suddenly, he went to the police to admit his wrong-doing. He admitted that he stole $100 million. Knowing that he could not live a life as an outlaw, he decided to surrender.

This was an easy case, so the police asked him to hand over the $100 million in stolen money, then they can plead to the judge on his behalf. But the honest man said, “I confessed my crime, so I surrendered, but I can not tell you where the money is. I plead guilty.”

“Did you give it to a woman? Did you steal money for her? Do not be fooled, once you are in jail; she will run away with the $100 million.” 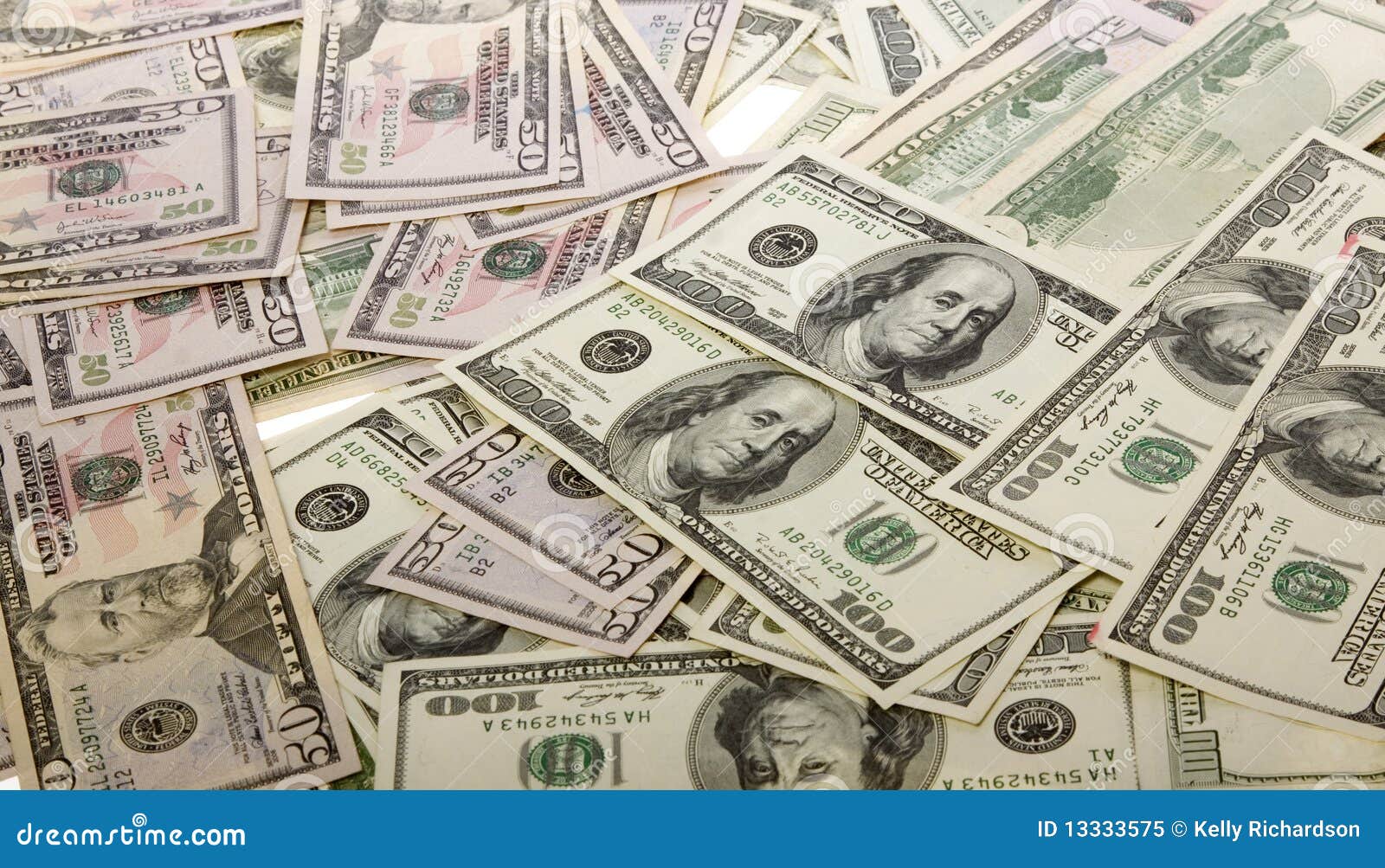 “You can not imagine what could happen in prison, give back the money, let us help you to plead to the judge! You know what you did wrong, why not pay the money back?”

As a result, the judge sentenced him to fifteen years.

After deducting holidays, he was only in prison for thirteen years. He was a model inmate; he read a lot of travel books, he also taught other prisoners how to read and write books.

Time flies, and finally, the honest man was released from prison. The boss had retired, but he could not forget the honest man. He wanted to know what had transpired, and where the stolen money went. But just as he was thinking about it, the doorbell rang, and he opened the door to find the honest man standing in front of the door with a bag.

“I came to realize that I let all of you down, and I intend to give back the $100 million to the bank. Boss, can you go with me to the bank?” So the stolen $100 million was finally returned to the bank after he was in prison for 13 years.

Later, in the first-class section of an airplane, the honest guy held a cup of red wine and read the travel magazines, on his trip to Paris, then to Iceland, and then to pay a visit to Russia.

The flight attendant asked him: “What do you do that you can travel around the world at such a young age?”

He laughed: “I invest. Do you know how much will you receive with one hundred million dollars bonds that bear 6% interest after 13 years? It is a total of $239.29 million. It is more than 139 million after deducting it from 100 million. It is easy going around the world with money from interest.”

The flight attendant replied, “How can I get $100 million dollars?”

The honest guy said calmly: “Go borrow it but remember to return it. Then you will be qualified to be an honest person.”