I also vividly remember how prayer helped to prevent a car from hitting a group of people. I volunteered to drive my friend Sue’s car from San Gabriel Valley to downtown Los Angeles to take care of some business. She had just moved here from overseas and was not familiar with the area.

Next Miracles through Taking Ownership Over Your Life 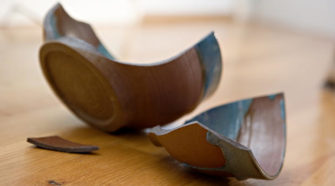