This article is the updated version of “Miracles through Prayer,” which I posted on October 24, 2015, in loveneverending.com. After adding the Chinese text, the post is getting too long to post, so I divide it into two parts and repost here.

Next Miracles through Prayer(2) 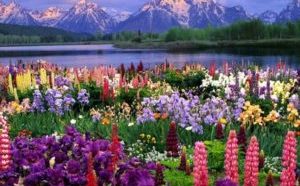