The United States Customs had a batch of confiscated bikes, so they announced a decision to auction them off. During the auction, there was always a ten-year-old boy who began with a “five” bid, in every auction, and who then watched as the bikes were bought by the others with 30 or 40 dollars. 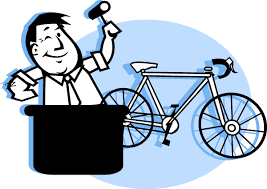 The image if from WNMU-FM.

During the intermission, the auctioneer asked the boy why he didn’t bid a higher price. The boy said he had only five dollars.

The auction started again, and the boy still started with “five” each time. Of course, every single one was taken away by others. Slowly, the crowd also began to notice the boy who always made the first bid, and more and more people became interested in the outcome of the boy’s bidding.

Near the end of the auction, there were only one of the best bikes left. It was brand new with a variety of gear included, ten-gauge transmission, a two-way handbrake, speed display, and a nighttime electric light fixture. It was undoubtedly a rare and good bike!

The auctioneer asked: “Who is bidding?”

Standing at the forefront, the little boy, who had almost given up hope, stood still and firmly said: “Five.” It was quiet on the auction floor. All held their breath and stood still waiting for the result. 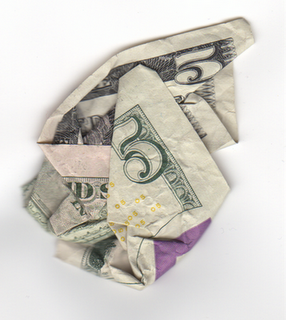 The image is from The Eternal Optimist.

At that moment, all the people present stared at the little boy, and no one made a sound, no one raised their hand and no one bid. “The bike is sold to the young man in shorts and white shoes!” The auctioneer shouted after he said the price three times.

The audience applauded after hearing the remark. The little boy cheered up and raised the crumpled five-dollar bill and got the most beautiful bicycle in the world. He had the most brilliant smile on his face that people had never seen before.

In our lives, instead of overcoming others, surpassing others, or crushing others, can we perfect the others? This is worth pondering.

To perfect someone else is to perfect yourself.

This is a magical world – there is only cause and effect, no accident, and all accidents are inevitable. He who helps others will eventually help himself.

Getting Away From Habitual Thought-Arthur Chu

Tips to help you succeed in writing essays 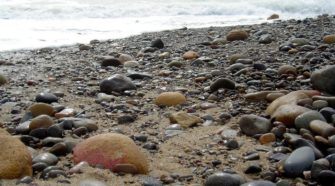