The above image is from https://www.churchofengland.org/resources/prayer-nation.

Some people say that it is useful to pray, while others disagree.
However, you don’t need to hold to one extreme. There is no need to insist on an absolute in this world. I would like to share with you a very remarkable story.

Dr. Abraham is a well-known lung cancer expert. He once went to a city to attend an important meeting, mainly to receive an award for his medical research. Since his treatment method for lung cancer has been so effective and has helped so many patients, the scientific community vouches for its effectiveness. He is very excited to receive this award because only a few doctors in his field receive it.

However, on his way to the venue that day, the plane flew for only two hours before it needed to make an emergency landing at the nearest airport. An inspection was needed due to technical problems. Fearing that he could not make it to the meeting, he immediately went to the reception desk at the airport and asked about the next flight.

Upon learning that the next flight to his destination would be in about ten hours, he immediately rented a car and drove to the meeting by himself. The journey was estimated to take four hours by car. Soon after he left, the weather began to change and grew increasingly foul. The sudden downpour made it difficult for him to see the road ahead of him, and he missed a turn.

Driving along a deserted road in the heavy rain, he began to feel hungry and tired. Frantically, he began to search for any sign of civilization. He saw a dilapidated house dimly through the rain, so he immediately went to knock on the door. A beautiful lady opened the door. He explained his situation and wanted to borrow the lady’s phone, but she didn’t have a phone because she was too poor.

However, she asked him to enter the house to take shelter from the rain and wait until the weather improved before he moved on. The hungry and exhausted doctor accepted her proposal. The lady gave him some bread and a cup of hot tea. At this time, the lady asked him to accompany her in prayer, but he refused.
Due to his experiences and form of logic, he believed in the results of hard work, and not in prayer.

The doctor sat at the dining table, drinking tea, and watched the woman continuously praying by her child’s crib. He thought that the woman might need help due to her unfortunate circumstances. The doctor asked her what she needed from the Lord Jesus and asked if God had heard her prayers.

The woman explained that her son had lung cancer. Some people had suggested that they see a doctor named Abraham. He could cure her child, but she did not have enough money to cover any medical expenses.

She said that God has not yet responded to her prayers, but she said that Jesus would give a solution one day. She also expressed that she would not let her inner fear overwhelm her confidence!

The doctor was shocked and began to cry involuntarily. He was moved to say out loud: “The Creator is great!”

He told the woman what had taken place when he went to the meeting to receive the award: The plane had a malfunction, there had been a thunderstorm, the flight had been delayed, he had needed to rent a car, and then he had gotten lost.

All of this happened because God answered her prayer!

God gave him a chance to treat a poor and helpless woman’s child in a way that freed him from materialism and career constraints.

She had faith in the power of prayer, and so the child was treated for lung cancer in time to save him. The doctor also covered all of her medical expenses.

God may not answer your prayers in your way, but He will respond to you in His way. And all you have to do is to maintain faith in Him.

Previous What Does BF Stand for?

Next A good Card to seize the opportunity 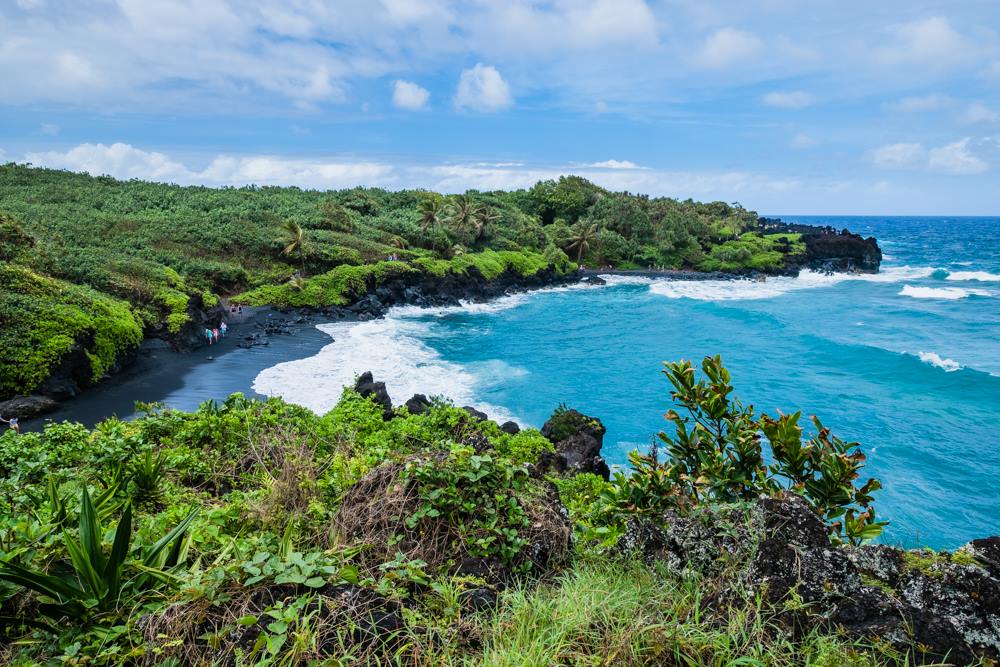