What makes the sages without fault is that they recognize the fault.
So the recognition is the key to being a sage. Being humble like sage makes it easy for anyone to find fault with oneself. Once we recognize our fault and take the step to correct it then we are no longer be bound by it and free from it.

The Chinese character bing (病) occurs eight times in this chapter. Many translators translate it as “disease” or “illness.” It does not fit in the context here. It makes this chapter seem strange. I believe bing ( 病) instead derives from mao bing (毛病) which means a fault, flaw, problem, etc. I included Derick Lin’s translation here because he uses flaw or fault instead of disease or illness. I think that it is perfect for the context and makes Lao Tzu’s idea crystal clear to the readers.

Previous Why Am I Even Alive?

Next The Rare Stone Artworks 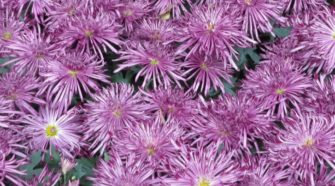