He who by Tao purposes to help the ruler of men
Will oppose all conquest by force of arms.
For such things are wont to rebound.
Where armies are, thorns and brambles grow.
The raising of a great host
Is followed by a year of dearth.

Image if fromThe Desolation of War.”

War is the tragedy of mankind. Lao Tzu opposed the war, and he felt that war should be ended when a goal is achieved.
Today, although it is the era of democracy, we are still facing frequent battles, it is up to the wisdom of humankind to avoid disputes and wars. Reading this text, we see the tragic scenes of post-war that Lao Tzu painted for us. We saw the desolated land filled with thorns, thistle, and brambles. Also, the famine came after that. On top of that, we can even see innocent people were killed, and families have broken, a tragic scene just beyond description.

He warned that this action would cause the consequence of the retribution and if you use force instead of reason to conquer the others will not last long.

However, the great general who follows the Tao will stop when he achieves his result. He will not glorify, boast, and be proud of himself. For he knows this is a natural way and only through this it will last and will not come to an early end. 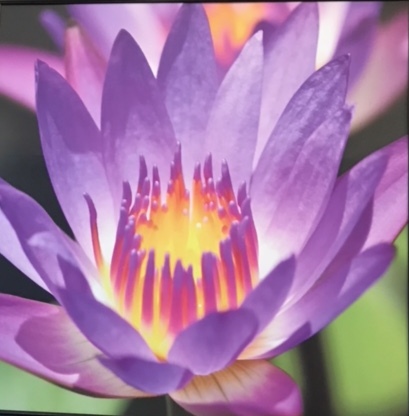