太上，下知有之；
其次，親而譽之；
其次，畏之；其次，侮之。
信不足，焉有不信焉。
悠兮，其貴言。
功成事遂，百姓皆謂我自然。
Of the best rulers
The people (only) know that they existed;
The next best, they love and praise;
The next they fear;
And the next they revile.

When they do not command the people’s faith,
Some will lose faith in them,
And then they resort to oaths!
But (of the best) when their task is accomplished,
and all their work is done,
The people all remark, “We have done it ourselves.” 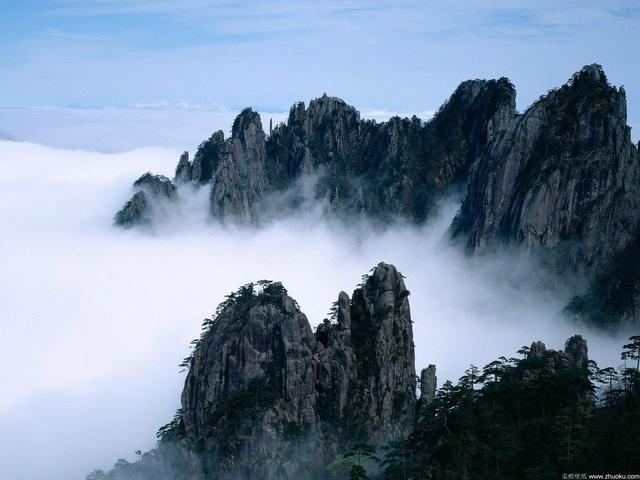 The image is from 搜狐

In this chapter, Lao Tzu paints his ideal political system.
He compares ruling the ruling styles favored by Confucianism, by benevolence, and by Legalism, by the rule of law.
He shows us the four types of rulers:
The first-class ruler who teaches the people, and governs them with benevolence. Then the people are close to him and will praise him.
The second-class ruler who uses politics to govern the people, so the people fear him.
The worst ruler who uses tricks to fool and cheat people, making his citizens despise him.

And the best ruler of the country, who has pursued the understanding of the word and has made the people all their own, so the people are not aware of its existence.

A ruler needs to be trustworthy, at ease, and undemanding, so the people can follow and live their own lives, thereby reaping the most benefits. After they have succeeded in doing this, the people do not even realize that they are it. They will say that it is natural to do so.

Previous Relax and Enjoy the Holidays

Go Back to Simplicity 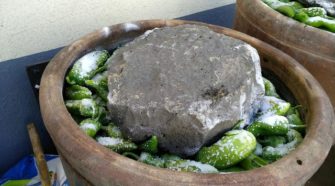