If one fights with compassion, then victory
With defense, then security

Heaven shall save them
And with compassion guard them
(Translated by Derek Lin, 1994) People all over the world say that Lao Tzu speaks of the “tao” grand as if it is not a specific thing. Because it’s grand, it’s not like something concrete. If it looks like it, then the “tao” is already small and becomes insignificant.

Lao Tzu has three treasures that he holds and cherishes: one is called compassion, the second is conservation, and the third is not to be seen above and ahead of the others.

Without three treasures, it will result in death. Compassion brings victory in battle and strength in defense. It is the means by which heaven saves and guards.

Previous Leave Some Persimmons on the Trees

Next Stories of the Enlightenment 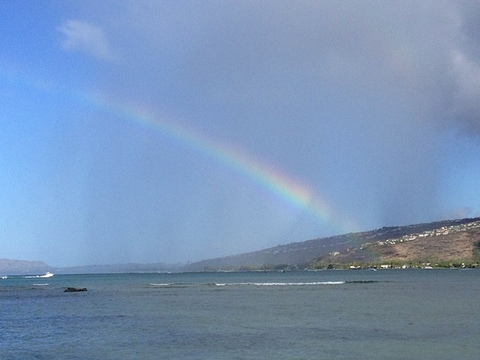