Of all things, soldiers are instruments of evil,
hated by men.
Therefore the religious man (possessed of Tao) avoids them.
The gentleman favors the left in civilian life,
But on military occasions favors the right.

Soldiers are weapons of evil.
They are not the weapons of gentlemen.
When the use of soldiers cannot be helped,
The best policy is calm restraint.

The slaying of multitudes should be mourned with sorrow.
A victory should be celebrated with the Funeral Rite.
(Translation by Lin Yutang ) 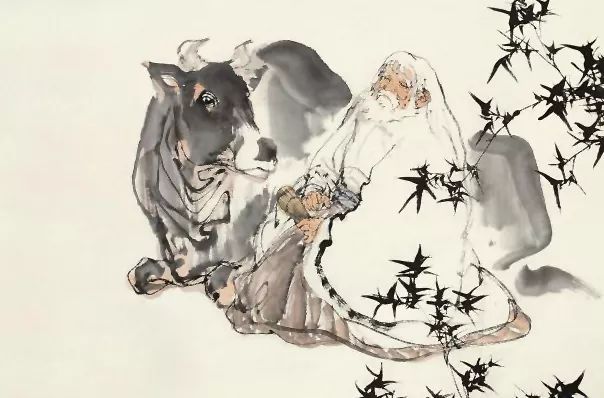 This chapter is the continuation of chapter 30. Lao Tzu did tell us that he did not like a war in the previous chapter. Here he says to us not to have too much joy if we won the battle. His view is somewhat different from ordinary people.

Most people think that winning victories is a celebration of the occasion. They will lift the country joyfully on their merits and deeds. However, Lao Tzu held the opposite view. He considered winning victories joyless, and those who praised the victorious warriors, those like to kill. Anyone who likes to kill people cannot win the world. The triumph of the war in his eyes is not for celebrating, but to be treated as a funeral.

Granted, Lao Tzu was born 2500 years ago during the Warring States period, and he had seen the tragedies of a defeated country being divided up, annexed, and ruled, and the people lived in hot water. Lao Tzu is benevolent and a benefactor. Knowing and seeing the war being brutal, merciless and making the people suffered, he can not help but oppose the war.

Next Healing From Nature(2) 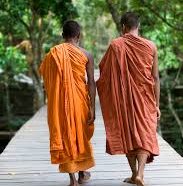