看完一個小故事只需要20秒，但慢慢咀嚼可能需要20年……..
It takes 20 seconds to finish reading a short story, but it can take long time to find the essence of the story.

“Lost”
A man treated his wife better than before they were married.
At a party, his friends laughed at him and asked him: “How come you didn’t love your wife more before marriage?”
He smiled and said: “There were many boys that chased her and were good to her before we were married. I got her because I treated her the best.
After the marriage, I needed to treat her even better so she would not feel that she had lost it.”

“Rope”
A cat and pig were good friends.
One day the cat fell into a pit. The pig brought a rope, but when the cat called the pig to throw the rope down, the pig threw the whole bundle down.
The cat was frustrated and said: “You threw the whole rope down, how are you supposed to pull me up?”
The pig said: “What should I have done?”
The cat said: “You should have held one end of the rope!”
The pig jumped down into the pit and grabbed the end of the rope, then said, “Now I’ve got you!”
The cat cried and felt loved because she understood that some people might not be brilliant, but whatever they do, they would always be your friend.

“Newlyweds”
A conversation from a pair of newlyweds.
Bride: Tell me, will we be together in the next life?
Groom: You asked me this question in the previous life.

” Dyeing Hair”
Today, my father dyed his hair at home.
I asked him, “Dad, you are almost 60. Do you want to look young so you can attract women?”
My dad said, “I dye my hair black before I go back to visit your grandmother so that she will think I am young, and that she is not old.”

“Crow”
A father is 75 years old. One day, a crow flew in their direction.
He asked, “What is this?”
The son replied, “It is a crow.”
After a while, the father asked again, “What is this?”
The son was frustrated and roared, “That is a crow, What is wrong with you?”
Then another day, his son opened his father’s diary to an entry that was written 40 years ago.
“Today, my son was three years old, and he pointed to the crow in the park and asked me what it was.
I told him that it was a crow. He asked me again, and I answered again.
He asked 11 times, and I answered 11 times.” 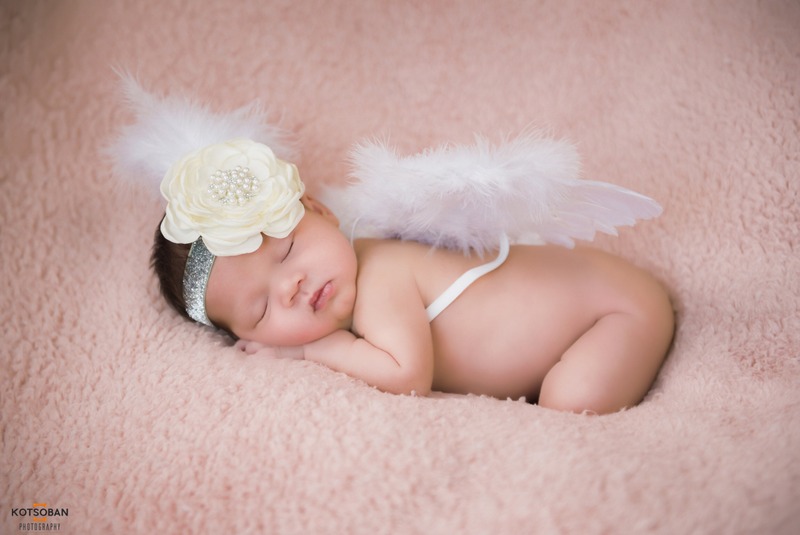