Sometimes our thoughts limit our potential, our wealth, our wisdom and our health. More often than not, our thoughts are influenced by the view we have from where we stand. However, if we shift vantage points, our perspectives, too, may change. Learning to take a look at any given situation from various angles will allow us to see that some provide us with narrow views, while others have the ability to broaden our perspectives and our outlook on life.

I am so blessed in that nearly every year I get to go on trip to Maui with my daughter and her family. We usually stay at the The Westin Maui Resort & Spa, Ka’anapali, which brings me close to everything I love about that island: the beach, the palm trees, the scenery and the sunset. But one of the places I love visiting most at the resort is its tranquil meditation center. I was sad that I couldn’t visit the meditation center last year because the site was under construction. This year, however, I was able to spend some time there while I was on the island attending a writer’s workshop. As I strolled through the newly renovated meditation center, I noticed a beautiful waterfall made from three different-sized pots. Water would trickle down from one pot, into the one below. It was so simple and calming.

I sat down in a sofa to take it all in when my eyes landed upon a small window encased by a large frame. It was as if the window was framed to be a work of art. It was not there before. My curiosity drew me closer to this work of art until I found myself centered upon the frame, standing directly right in front of it. Soon I realized that moving around provided me with different views of foliage on the other side of the window. Standing at the far right of the window I could see just a couple of leaves. It was simple and plain, nothing spectacular. But if I moved to the center of the frame, the scene grew to include more leaves. When I stepped all the way to the left, I could see a wealth of leaves from many different plants. All of a sudden, the purpose behind this new installment became clear to me; it was there for us to discover that the slightest shift in position can provide us with an entirely new perspective. While whoever designed this window did so in a way that enticed physical movement as a means to shift vantage points, I also think that he or she wants us to understand that we can apply this “shifting” to our thoughts as well; Shifting our internal views of the world will also help us to broaden our perspectives.

Many years ago my late husband received an offer for a research position at the Children’s Hospital of Los Angeles. Working at the University of Southern Alabama at the time, he decided to accept the job in LA. Unfortunately, he was diagnosed with cancer just as we were getting ready to move to California. After undergoing about two months of treatment, he quickly recovered and was ready to begin his research work in Los Angeles. However, we found out that one of my husband’s colleagues that was in need of work at the time had contacted Children’s Hospital in LA and told them about our battle against cancer. Not understanding that my husband was in remission and had been approved to go back to work, they rescinded their offer and awarded the job instead to his colleague.

My husband had already submitted a letter of resignation to his department at the University of Southern Alabama. My husband and I discussed at great length and decided that we would proceed with our plans to move to LA, even though we knew that we were facing uncertainty and we had four kids to feed. We knew that if it was our destiny to go to Los Angeles, the door would open. So, we decided to put our house on the market. The real estate agent wanted 10% of the commission, which was completely unreasonable, so I decided to attempt to sell the house myself. 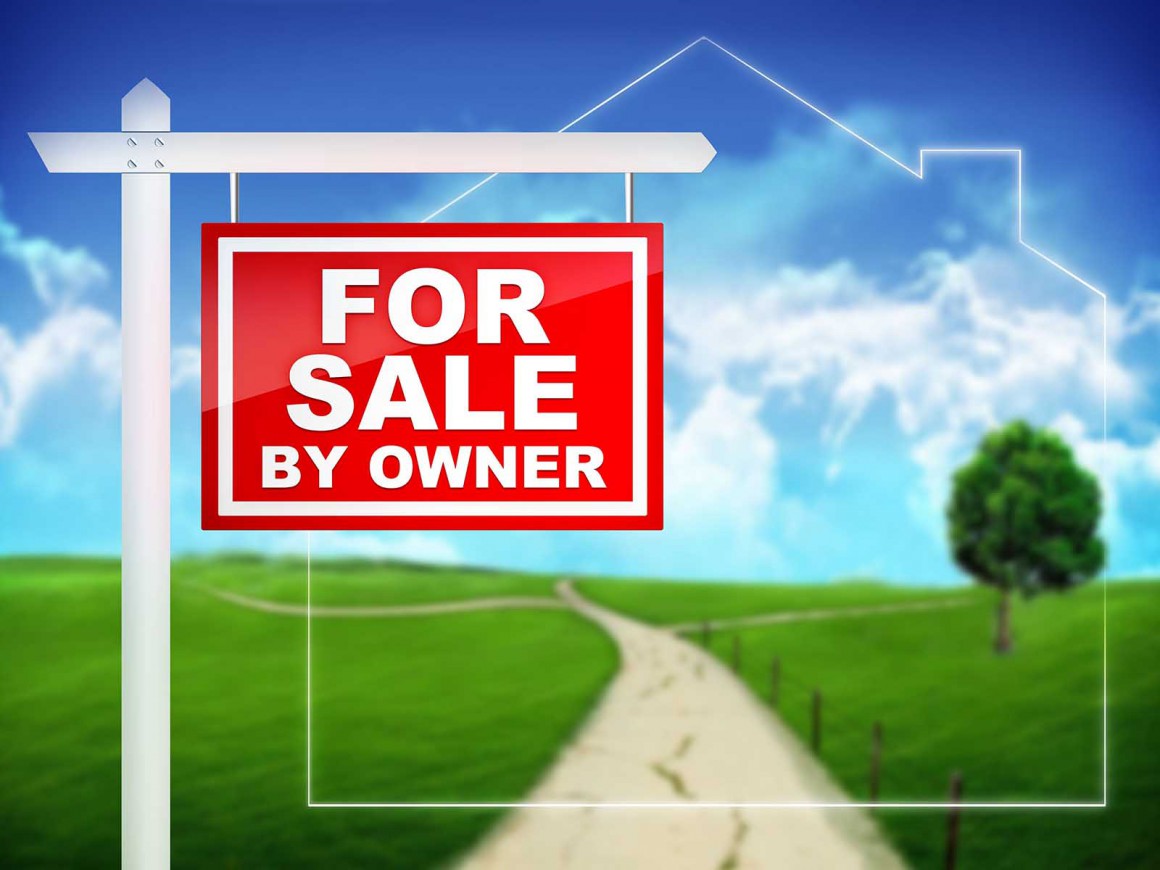 My friend went with me to buy a “for sale by owner” sign. As I handed over the 25 cents it cost for the sign, she cackled, saying that it wouldn’t last a week. She even went so far as to suggest we bet on whether or not I would sell the house before the sign would fall down. She was sure the sign wouldn’t last more than a week.

Four days later, she called me and started to laugh over the phone. She said, “ Alice, didn’t I tell you that your 25 cent sign would fall? I do not see it anymore on your lawn!” I told her that had I just sold the house and that I had taken down the sign myself. I could hear her jaw drop on the other end of the phone. She was not the only one surprised at what had taken place.

Next Miracles Through Shifting (1)-B