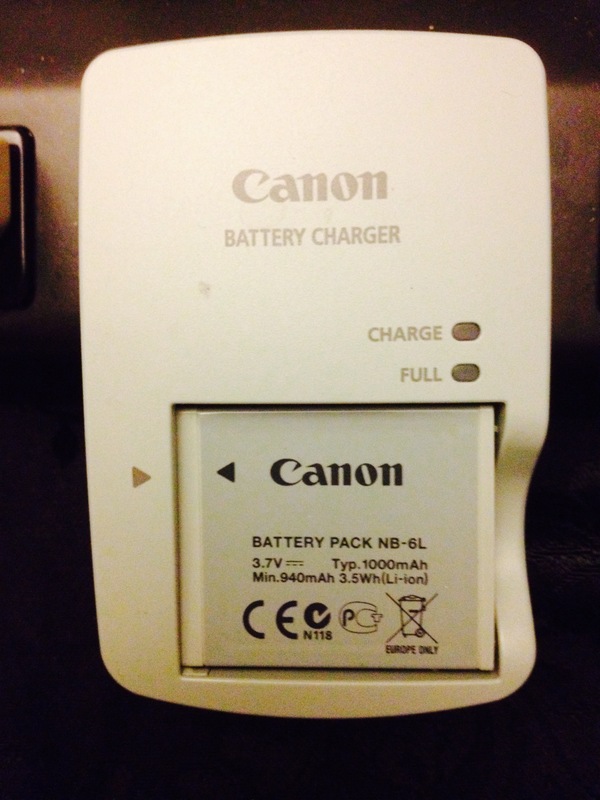 The battery is not charged. 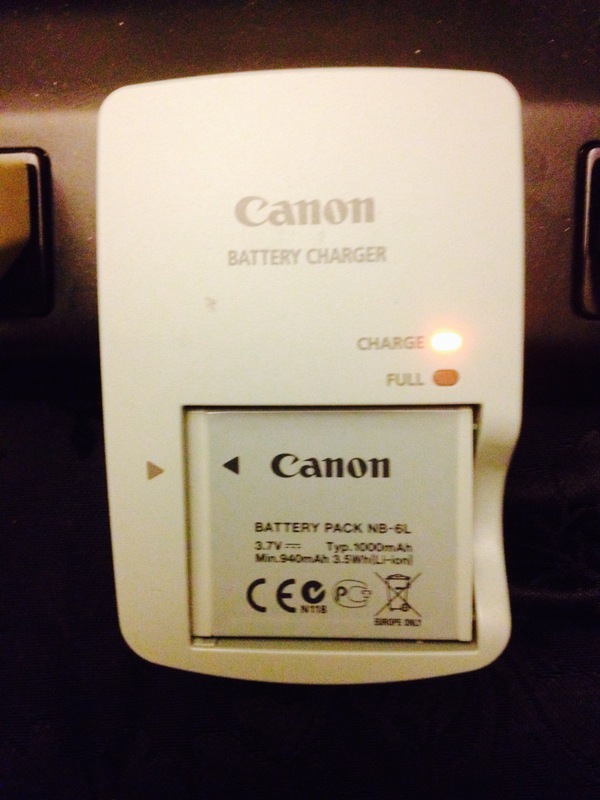 Charge light is on and it indicates
that the battery is being charged. 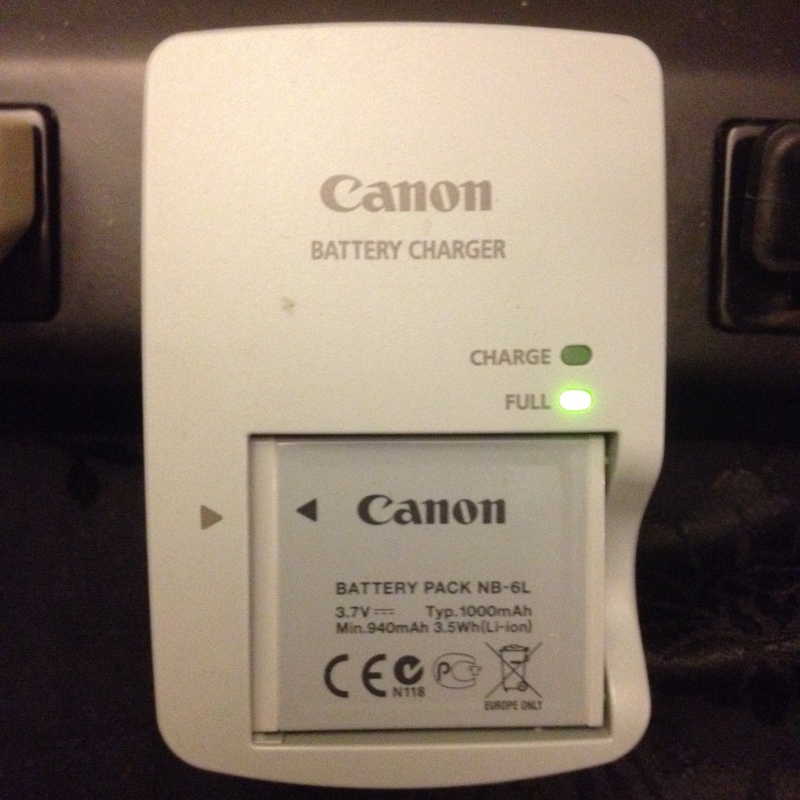 “Full” light comes on;
the battery is fully charged now.

On the New Year’s eve, I was moved to watch the Rose Parade in Pasadena. Knowing that I would want to share some photos on my blog, I plugged my camera battery into the wall so that it could be fully charged and ready for use. To my disappointment, the charger didn’t seem to work, as the charge light would not come on.

Thinking something was wrong with the plug, I decided to try another one; still, no charge light came on. When I realized it was the battery and not the plug, I started to tap on the charger when all of a sudden the light came on indicating that it was charging.

As I sat back to think about what had happened, I couldn’t help but draw the conclusion that there had been a bad “connection.” Although the battery was in the charger, it wasn’t quite connecting properly on its own. I had to give it my attention and try new techniques until I got it right. After having left the battery charging over night, I found it the next morning with a light next to the word, “full,” which meant that it had fully charged.

All of sudden I was enlightened. I had spent the past two weeks suffering a bad case of writer’s block, but no matter what I tried – whether it was meditating, sitting quietly or waking up early in the morning – I could not seem to make the words come out. When I saw the fully charged battery before me, I suddenly realized that I had been completely disconnected from the divine, or the source.

I was reminded of the incident happened a couple of days ago when I received a phone call from my daughter overseas. I saw that my phone was almost dead, so I immediately connected it to the computer to charge. I would check my phone’s battery levels periodically throughout our phone call and noticed that the battery level was not increasing at all. I assumed that because we were talking on the phone, my phone was charging slower. Luckily, I was able to finish my conversation with her, but after hanging up, I went to use my computer and noticed that it hadn’t even been turned on! No wonder why my phone was not charging! Again, something was wrong with the connection. The power source and the item that needed charging were not connecting properly.

A few days later I started to have trouble with my cable TV. For some reason the cable wasn’t working, causing me to miss some of my favorite television programs. When the cable company finally came out to come assess the problem, I was asked if the plug could have been disconnected. “Definitely not,” I responded with confidence since I knew I hadn’t unplugged the cable box since the last time I had enjoyed my TV programs. Moreover, my computer and TV were working, and they were plugged into the same power strip as the cable box. Still, the cable guy asked me to check the cable plug, and sure enough, it was very loose and about to fall out of the plug.

I could not help but laugh at my own ignorance for not checking the plug’s connection with electricity power (the source).  Hadn’t I learned my lesson? The camera battery taught me that even when things appear to be working, sometimes we need to make a few adjustments before we can see results. The phone taught me that just because things are properly connected, we can’t forget to turn on the power switch. Now the cable box was showing me that just one small disconnect can prevent an entire system from working properly.  all elements of a system must first function properly on their own before they can be compatible with others. In my case, even though my television itself was plugged in and receiving power, I could not watch any shows without the cable box working properly. Once I plugged in my cable box, it was able to link successfully to the television so that I could once again watch my shows.

The fact is that it doesn’t matter whether they are connected directly or indirectly to the power.  They need to connect to the power. In other words, how we connect is not the issue. But we just need to make sure that we connect or are connected to the divine or the source. Often, we remember to charge our battery of the cameras, phones, or computers so we will be able to use them. But we neglect ourselves; we too need to be charged. We too need to connect to the source. Sometimes, we think we are charged, when we’ve forgotten to turn on the power switch. With these profound realizations, I’ve finally connected to the source, which is providing me with the power needed to write again. It is so simple. Proper connection is key. When we are truly connected, we will never run out of the energy that we need to move on in life. My hope is that the lesson’s I’ve learned will help you to remain connected in the New Year.